Black Thorn durians are a luxury variety that often sells out within hours of harvesting and is sought after for its rarity and complex flavour this Rolls Royce of the durian world is often recognised as the only true rival to the popular Musang King and may even usurp it in the future. Currently, the demand for Black Thorn durians far surpasses the supply.

It earned its unusual name from the shrivelled remnant of the black flower stamen sometimes attached to the bottom of the fruit, known as the "thorn'. Black Thorn durians have a dense but soft, tender texture, with a creamy and sweet taste that comes with a slight tinge of bitterness, contributing to an intense and complex flavour.

Black Thorn durians are being sold for as much as 35 USD per kilogram in Malaysia, and significantly higher the further they get exported. 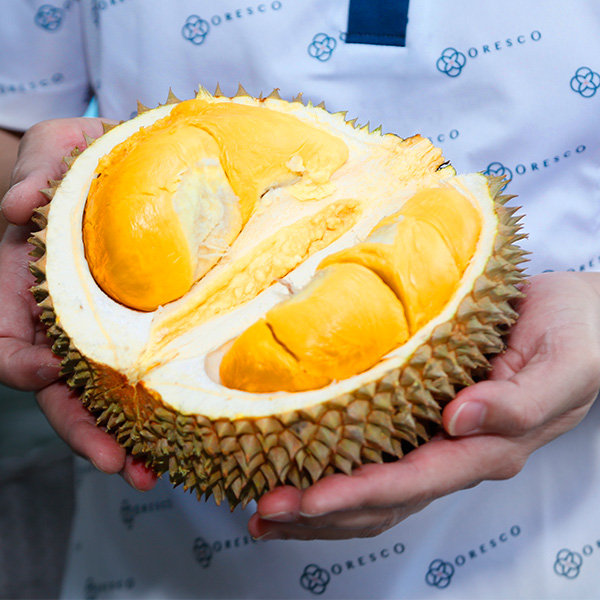 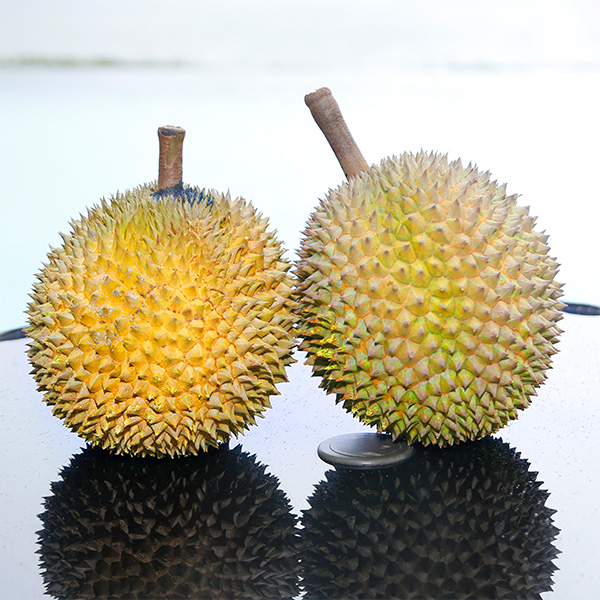 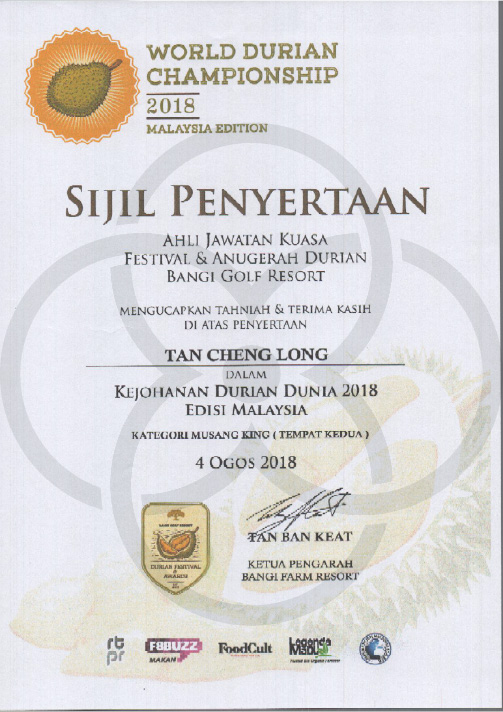 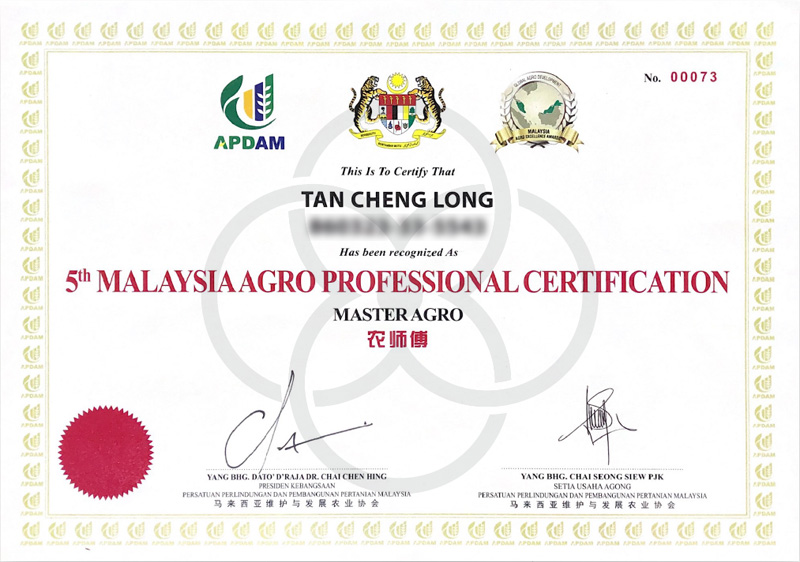 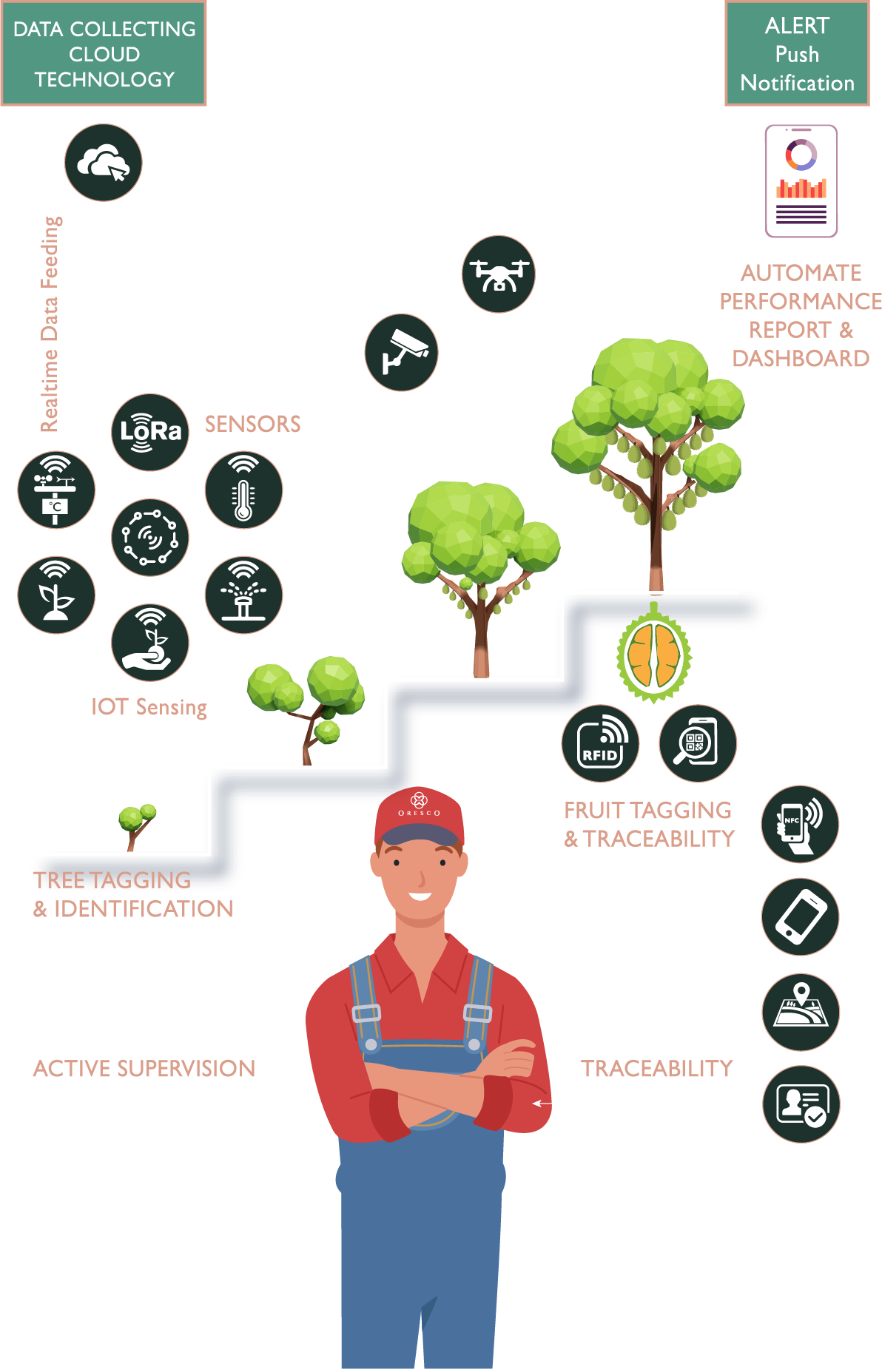 Send us a message

Other ways to reach us